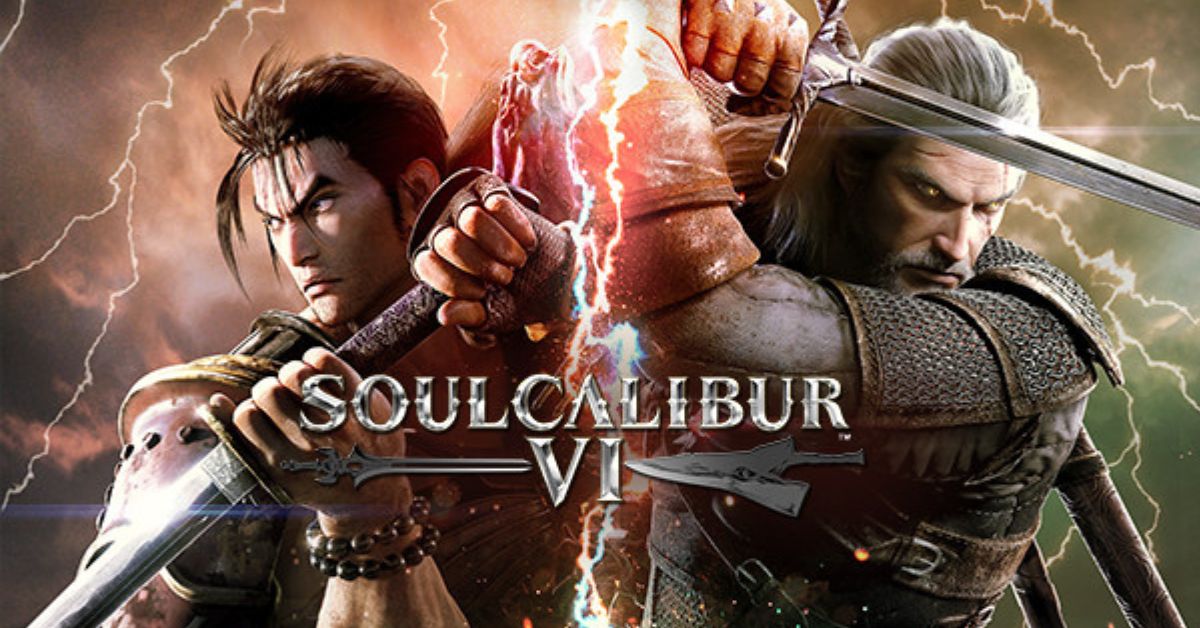 Have you ever played a game with a soul of its own? If you are a true-blue gamer you would know what we are talking about. Soul Calibur is one of the original classics from the 90s that took up the idea all too seriously to create something truly iconic and enticing for action gamers. Remember, the 3-D action genre was still in its early stages and Soul Calibur was one of the original franchises to help shape its future.

The core storyline revolves around a legendary sword with a soul of its own. It’s called Soul Edge. The story begins with how the sword acquires a dark soul due to its blood-soaked past. To sate its bloodlust, the sword has chosen Nightmare, a warrior in his own league who lives up to his name, killing without mercy anyone who dares to cross paths with him.

Soul Calibur was forged as another powerful sword to counter the wrath of the evil Soul Edge sword. The game features a collection of unique characters who have evolved with the game and parallel storylines with their own unique features and attractions. Its detailed storyline and meticulous character development have played a key role in the success of this game franchise. Let’s take a look at all of these aspects to understand the game better.

In 2018, Soul Calibur VI was released for PlayStation 4, Xbox One and PC. This version included several major improvements. It features improved game mechanics including Reversal Edge which allows a player to take several hits before they strike back. It makes fighting more about thoughtful execution since different players can get different kinds of advantages from a Reversal Edge clash based on their combat strategy.

This version includes two game modes, Libra of Souls and Soul Chronicle. These two modes allow players to explore the game storyline in vastly different ways. Each of these modes has its uniqueness which the player needs to experience in order to appreciate. Let’s take a look at these game modes.

This game mode works with an original character created by the gamer with a similar game progression. However, it gives a completely different and unique feel to the same storyline. It works without voice acting and cutscenes and focuses on progression. It stands out for its RPG elements and the variety of missions available for the new characters.

This is the central storyline that works with all the main characters and offers a Training Mode to learn the mechanics without any hassle. Also, it also has an Arcade Mode where you can play the game on your own to experience all the features, improve your combat, and try various combos. Finally, you have the online play mode which is quite competitive.

Every character has its own unique abilities and weapon-based fighting system. These characters include Amy, Astaroth, Inferno, Kilik, and Soul Calibur Ivy among others. This series features a variety of characters in each game version released over the years.

Nightmare is undoubtedly the single most important character in the entire gameplay. He is the one who wields the cursed sword and carries on its dark agenda. Also, Nightmare is a character with truly dark shades and no idea of mercy and compassion. He is driven by the evil power of the sword to wreak destruction. 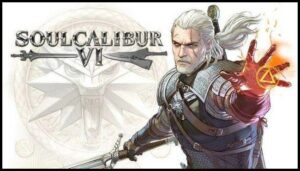 The gameplay of Soulcalibur VI is fast and frenetic, with a focus on aggressive offensive play. Characters have access to a variety of moves and combos, and the game’s mechanics encourage players to be constantly on the offensive. Players can choose from a variety of characters, each with their own unique weapons and fighting styles.

There are three ways to win a match in Soul calibur VI; either depleting an opponent’s health meter, filling up their ring-out gauge, or having more health remaining when time runs out. In addition to these standard gameplay mode options, there is also a ” Soul Gauge” meter which, when full, allows characters to perform “Critical Edge” attacks; these are powerful cinematic moves that can often turn the tide of a match.

One of the most significant changes that we personally like in Soulcalibur VI is the “Reversal Edge” mechanic. It is a new system that allows players to parry an opponent’s attack and then immediately counter with their own attack. This creates a back-and-forth exchange of blows between the two characters, culminating in a dramatic slow-motion finish if both players land their counters at the same time.

Soul Calibur is one of the best all-time action game franchises which continues to evolve. Its developers have always come up with something new to keep the interest alive. So, fasten your seat belts and get ready for a gaming experience of another kind with Soul Calibur 6 because the real game has just begun.

The last time Soul Calibur VI updated was on 2020. However, the game is pretty fluid since then and doesn’t require any updates. In case, the update launches, please note that the replay data may not be viewable due to changes to the battle mechanics.

Q2. How difficult is it to play Soulcalibur 6?

The good news is that Soulcalibur 6 is relatively easy to pick up and play. The basic controls are not too complex, and most characters have a moveset that is relatively straightforward. That said, the game does require some practice and experimentation in order to master.

Each character has unique strengths and weaknesses, and it takes time to learn how to effectively use them in battle. In addition, the game’s AI opponents can be quite challenging, especially on the higher difficulty settings.

Q3. Who are the Soul Calibur 6 All Characters?

The roster of Soul Calibur 6 characters is as iconic as the game itself. Check them below: