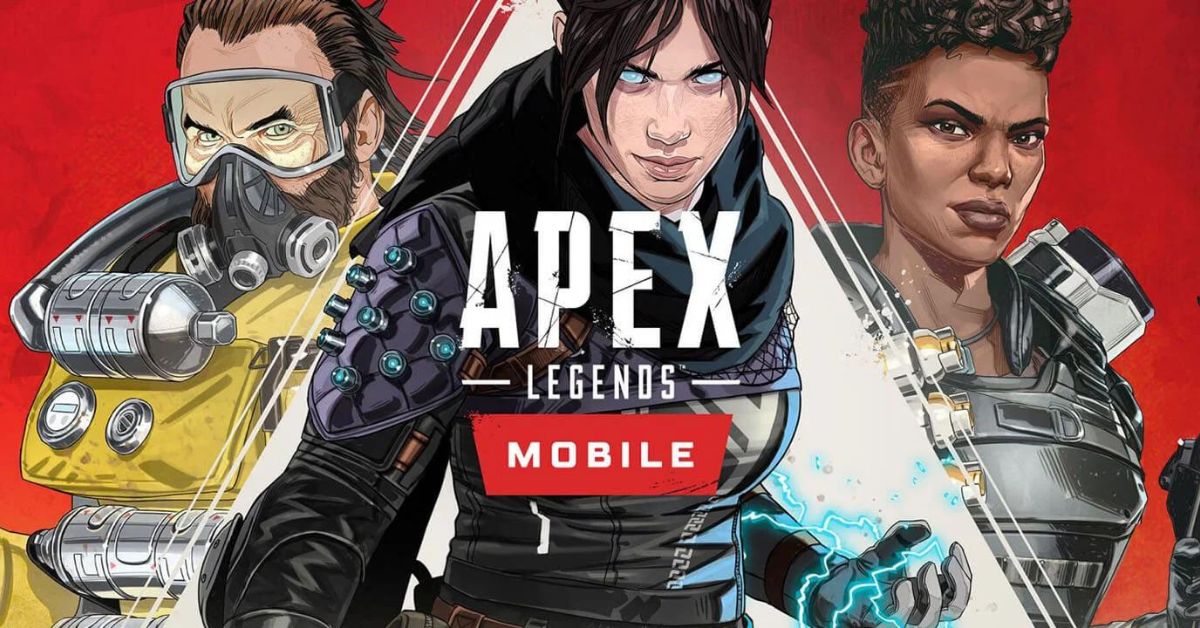 Apex Legends Battle Royale is one of the most successful first-person shooter games to have ever appeared on the scene. After the extraordinary success of its PC and console versions, the Mobile version of the iconic game was finally released a few months ago. Though core gameplay remains the same on this platform, there are some noticeable differences as well. Game mechanics, for instance, work in a completely different way and you would need to work on your controls even if you are a pro with its PC version. Here, we will offer a complete overview of the Mobile game version and how to download Apex Legends Mobile APK.

How is Apex Legends Mobile Different?

It offers a different kind of experience with its combination of gameplay modes and player skills. At first, gamers might find themselves in a different territory but once they adapt to it, they will be hooked. You play in teams of three much like in the PC game version.

There are a total of ten Legends in the mobile version and nine of them are from the original PC version while one character is exclusive to the Mobile. Fade is this newest game character and the 10th player in Mobile version. Let’s take a look at some of his unique aspects.

No doubt it was an innovative and path-breaking idea to have an exclusive game character built for the Apex Legends Mobile APK specifically. This helped attract many core PC gamers to the mobile version and give them something new to look forward to.

A lot of work has gone into reworking game maps, modes, and the overall game progression with enough variation to keep the interest alive. There are two exclusive gameplay modes that we will also talk about here before moving ahead.

It is a gameplay mode available only with Apex Legends APK for Mobile, where 3 players from each side face off and items, weapons, and abilities have to be purchased at the beginning of every match. One important difference is that there are no respawns in this mode, unlike Battle Royale. This increases the difficulty level manifolds for Arena mode and requires a much higher level of skill set to survive long enough or defeat the enemies.

Even if the name sounds much more menacing, this mode is not nearly as deadly as Arenas. Though PC players have been waiting for a long time to get the Team Deathmatch, it was launched on the Apex Legends Mobile APK version for the first time. It caused some level of disappointment in PC users, of course, but also garnered a novel interest in the mobile version.

In this mode, 6 players from each side face-off, and respawns are allowed which keeps the difficulty level moderate and not too high. On the whole, it is a delicate balance of features and abilities that is already making this mode popular among pro gamers.

It is not like you will not face any issues after getting the Apex Legends Mobile APK file for the game. Despite a number of advancements and special features, characters and exclusive gameplay modes, users have reported some persistent issues with the Mobile game version.

One is related to the problem of controls since the game works with a lot of key combinations and controller movements which becomes a little all too compact to work with the mobile touchscreen. An additional controller to play the mobile version would be of great help.

As we have seen, there are a lot of fascinating additions in the mobile version in terms of gameplay as well as characters. Whether it is Fade, an exclusive Mobile version of Legend or advanced Arenas and Team Deathmatch modes, there is enough to keep even pro PC gamers interested. Finally, Apex Legends Mobile is still in its infancy and is constantly evolving. A lot of mobile-only content has been released since its launch. These include Limited Time Modes, Town Takeovers, and more. 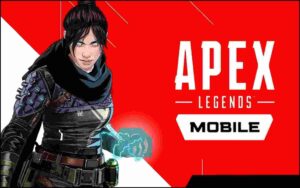 Next, we will discuss how to download the Mobile version on both iOS and Android platforms for the benefit of our readers. It will be followed by an analysis of how the game performs on both platforms and what kind of potential issues you are likely to face.

How to Download Apex Legends Mobile APK on iOS

Go to the EA.com website and look for the subsection dedicated to Apex Legends Mobile

This will redirect you to the App Store

How to Download Apex Legends Mobile APK on Android

Visit the EA.com website and go to the subsection for Apex Legends Mobile.

Look for the option to Get it on Google Play

It will redirect you to the Google Play Store. Now, click on Install to begin downloading Apex Legends mobile APK download 2022.

Performance on iPhone vs Android

It would be interesting to take a look at how the game has performed on iPhone and Android platforms. There are a lot of iPhone users who would want to know if Apex Legends will be a good choice to try on their device. On the other hand, the majority of mobile users are on Android so it would be almost compelling to take a look at both.

Generally speaking, the game performance on an iPhone seems much better than on Android phones. There were almost no lags on the iPhone during gameplay and there were no noticeable performance issues. Navigation is quite smooth and options work as intended. Users have not reported any gameplay lags or freezing of the screen.

The gameplay doesn’t feel tacky and doesn’t get stuck at any point. In short, performance is above par on most iPhones and you can stay worry-free playing this iconic game on your device.

However, it’s a whole different thing on Android, the game was lagging a lot and gameplay was not smooth at all. Even on some of the best Android phones, there was this issue of lags and slow map rendering. For instance, the map renders quite slowly when you are about to drop in on one of the maps and it affects the entire gaming performance adversely.

Android users should choose the lowest graphics quality to run Apex Legends Mobile version smoothly. It would help reduce some of the lags and prevent any chances of your screen freezing during gameplay.

Now let us sum up the positives and negatives of the Apex Legends Mobile APK version based on our gameplay analysis, platform-specific performance analysis, and review of related factors. We hope we have shared enough info to help make an informed decision.

Q1. What are the system requirements for playing Apex Legends mobile apk?

A: The minimum system requirements for playing Apex Legends mobile apk are:

Q2. What characters are available in Apex Legends mobile apk?

Q3. How do I purchase Apex Coins in the Apex Legends mobile apk?

A: You can purchase Apex Coins through the in-game store using real money. These coins can be used to purchase cosmetic items such as skins and banners.